This is an accordion element with a series of buttons that open and close related content panels.

The first American Woman to receive a PhD. in math (from Columbia University) was Winifred Edgerton Merill who was born and raised in Ripon, WI.   At the end of her second year she petitioned to receive a Ph.D. degree, having fulfilled the required credits and written an original thesis titled “Multiple Integrals” that dealt with geometric interpretations of multiple integrals and translations and relations of various systems of coordinates. Her work in mathematical astronomy included computation of the orbit of the comet of 1883. After some controversy, the board unanimously voted to award her the Ph.D. in mathematics, which she received in 1886 with highest honors.

The third person to receive a PhD in Math at UW was Charlotte Elvira Pengra . She was also the sixth American Woman to receive a PhD in mathematics. Her thesis about conformal representation of plane curves was entitled “On Functions Connected with Special Riemann Surfaces, In Particular Those For Which P Equals 3, 4, and 5.”

The fourth person to receive a PhD in Math at UW was Florence Eliza Allen. She remained at the University of Wisconsin as an instructor in mathematics for the next thirty years, publishing two more papers on “A Certain Class of Transcendental Curves” and “Closure of the Tangential Process on the Rational Plane Cubic”. Allen was promoted to assistant professor in 1945, retiring with the title Assistant Professor Emeritus. (her PhD advisor was Van Vleck) 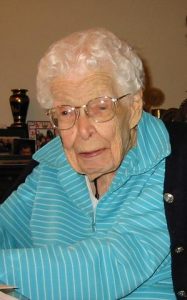 Elizabeth Stafford Hirschfelder received a Math PhD (advisor Mark Ingraham) She later married Ivan Sokolnikoff (PhD 1931), who was on the faculty from 1927-1944. She taught until 1954. The title of Dr. Hirschfelder’s thesis was “Matrices conjugate to a given matrix with respect to its minimum equation.” She taught mathematics at Wisconsin for almost 20 years. With her first husband, Ivan Sokolnikoff, she co-authored in 1934 the important textbook “Higher Mathematics for Engineers and Physicists.” In 1997 she started the Elizabeth S. Hirschfelder Fund for Graduate Women in Mathematics, Chemistry, and Physics at the UW-Foundation. 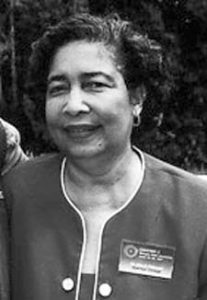 Etta Falconer earned a Master of Science degree in Mathematics at Wisconsin. She was an African American woman. After earning her M.S. at Wisconsin, she moved to Atlanta with her husband so he could coach football. She finished her PhD at Emory with Trevor Evans and became a Professor and Dean at Spelman College. She became a national leader in advocating for African American women in Mathematics. She was awarded an honorary Doctorate of Science from UW in 1996. Read her MAA biography.

Mary Ellen Rudin taught at UW starting in 1959 to 1991. She was promoted from Lecturer to Full Professor (in 1971).  She served as vice-president of the American Mathematical Society, from 1980-1981.  Rudin is best known in topology for her constructions of counterexamples to well-known conjectures.  Most famously, she was the first to construct a ZFC Dowker space, thus disproving a conjecture of Dowker’s that had stood, and helped drive topological research, for more than twenty years.  Her example fuelled the search for “small” ZFC Dowker spaces.  She also proved the first Morita conjecture and a restricted version of the second.  Her last major result was a proof of Nikiel’s conjecture.  [1]

Sylvia Young Wiegand received a PhD (advisor Larry Levy). Sylvia and her husband Roger moved to Nebraska after she graduated. She served as president of the AWM (from 1997-99) 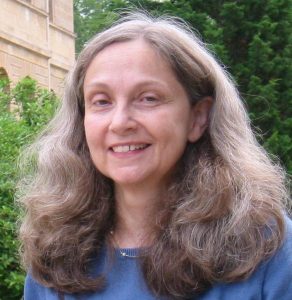 Georgia Benkart taught at UW from 1974 until she retired in 2006. She was President-Elect of the AWM in 2008 and President during 2009-11. She is known for her work in the structure and representation theory of Lie algebras and related algebraic structures.  She has published over 100 journal articles and co-authored 3 AMS Memoirs in four broad categories:  modular Lie algebras; combinatorics of Lie algebra representations; graded algebras and superalgebras; and quantum groups and related structures.  Benkart’s role as a teacher has led to her work in mentoring 22 doctoral students.[2]

Linda Rothschild taught at UW from 1976-1984. She was president of AWM from 1983-85.  She has worked in the areas of Lie groups, partial differential equations and harmonic analysis, and the analytic and geometric aspects of several complex variables. She has published over 80 papers in these areas. In 2003 she won the Stefan Bergman Prize from the American Mathematical Society (the prize was awarded jointly with her husband, Salah Baouendi.) 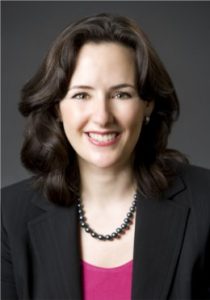 Thaleia Zariphopoulou taught at UW as an Assistant Professor from 1991-1994, and an Associate Professor from 1994-2000.  Her research involves Financial Mathematics, Stochastic Optimization, and Quantitative Finance. 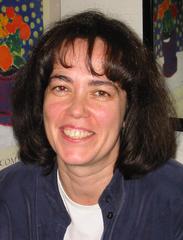 Gloria Mari-beffa teaches at UW from 1992 to present day. Initially hired as a Faculty Associate, Gloria was promoted to Associate Professor in 2006. She has done a lot of work in outreach.  Gloria was elected Chair in 2014.  In 2018, she became Associate Dean at the College of Letters and Science in the UW. 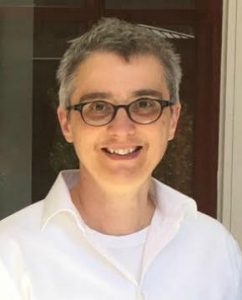 Claudia Neuhauser taught at UW from 1993 to 1998.  Her research includes work on theoretical ecology, the role of space in community dynamics, theoretical population genetics and coalescent theory. 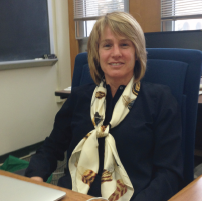 Leslie Smith is currently a Professor, starting at the UW in 1997. Leslie was elected Chair in 2005-2008, and again in 2012-2014.  Her research areas are Theory, Computation and Modeling of Turbulence for Geophysical and Engineering Applications. 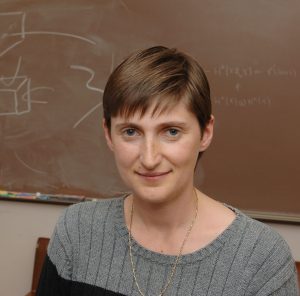 Eleny Ionel taught at UW from 1998 to 2006.  Her areas of research are symplectic topology and geometry, in particular holomorphic curves and moduli spaces of curves; and Gromov-Witten invariants, enumerative invariants and other gauge theoretical invariants. 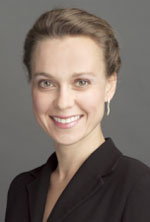 Julie Mitchell had a joint appointment as a Full Professor in the Biochemistry and Math Department from 2003 to 2019.  She studied predictive models of molecular interactions and protein design.  She’s moved on to the Oak Ridge National Lab in Tennessee as the Director of the Bioscience Division.  She continues on as an honorary fellow. 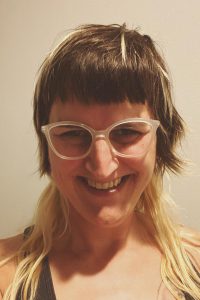 Autumn Kent was hired in 2010, and continues to present day.  She became an Associate Professor in 2016,   She received a Simons Fellowship in 2019.  She studies an intersection of fields — studying families of geometric objects through hyperbolic geometry, topology and group theory. 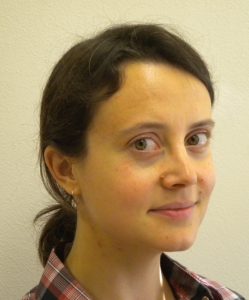 Tullia Dymarz started in 2011 and continues to present day.  In 2016, she was awarded a NSF Career Award.  In 2017, she was promoted to Associate Professor.  Her reserach is in geometric group theory, quasi-isometric rigidity, solvable groups, hyperbolic groups and analysis on boundaries of groups. 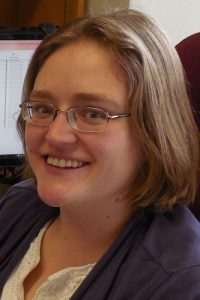 Melanie Matchett Wood appointed Assistant Professor in 2011, then Associate in 2017 and then Full Professor in 2017.   In 2016, she was awarded a Packard Fellowship.   Her research involved explicit descriptors of moduli spaces for algebras and modules for those algebras.  She’s moved on to Harvard as of 2019. 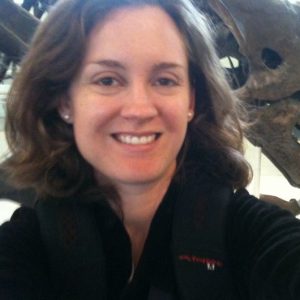 Betsy Stovall appointed Assistant Professor in 2012, then Associate Professor in 2018.  She is currently the Director of Graduate Studies.  Her research involves harmonic analysis and dispersive partial differential equations. 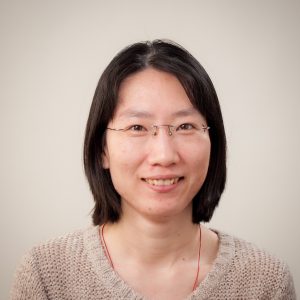 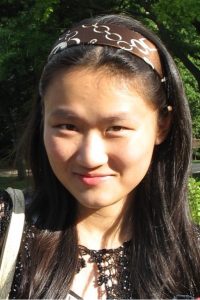 Qin Li was appointed Assistant Professor in 2015, and Associate Professor in 2019. Her research involves applied analysis, numerical anlaysis and scientific computing as it relates to asymptomiatic analysis in kinetic theory, non-adiabatic modeling in quantum systems and explaining sparse structure in stochastic PDEs. 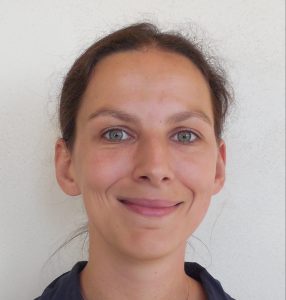 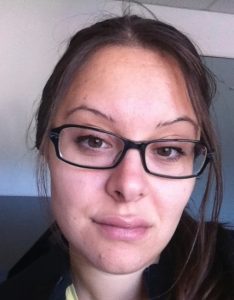 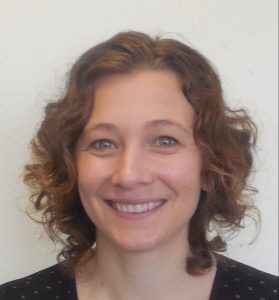 Amy Cochran joined our faculty first as an affiliate professor, then in 2019 as an Assistant Professor.  Her specialties include math biology and computational psychiatry. 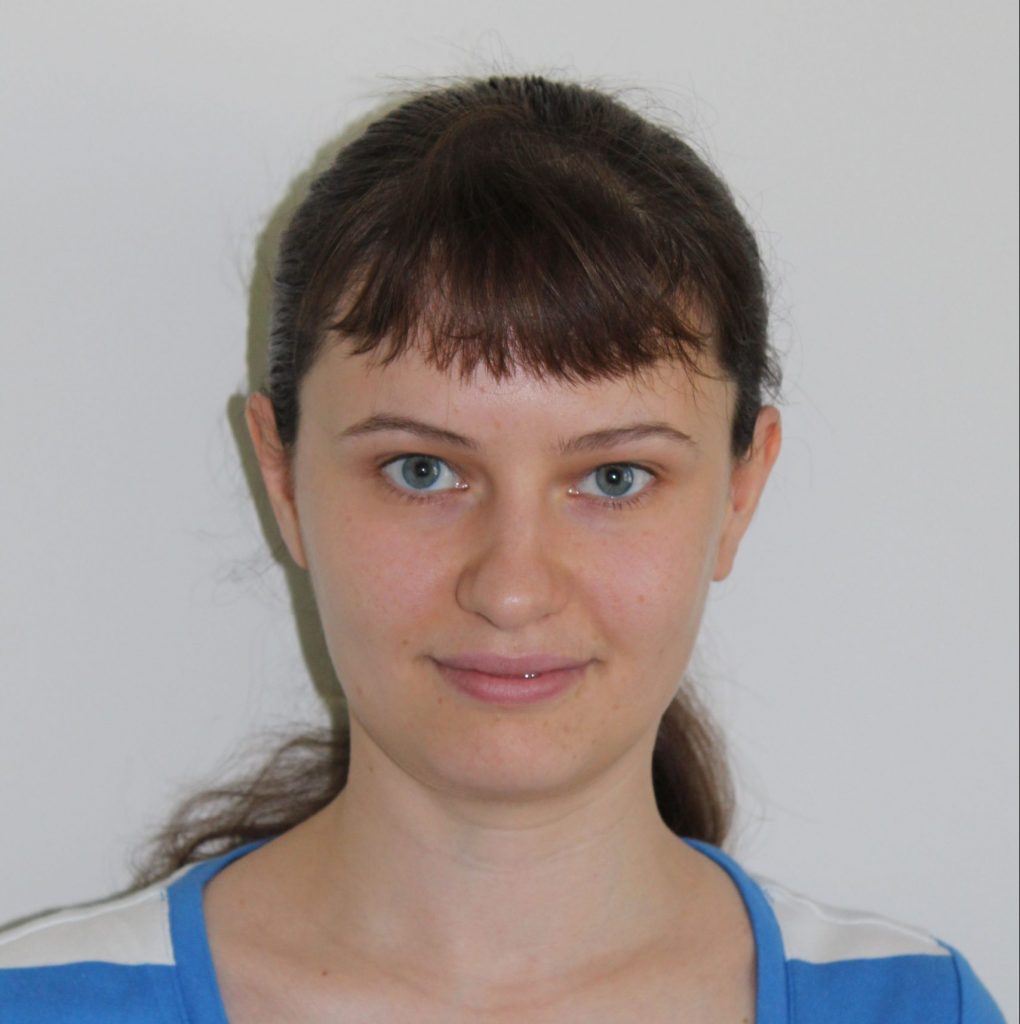 Tetiana Shcherbyna started as an assistant professor in 2020.

Her specialties include mathematical physics, and random matrices. 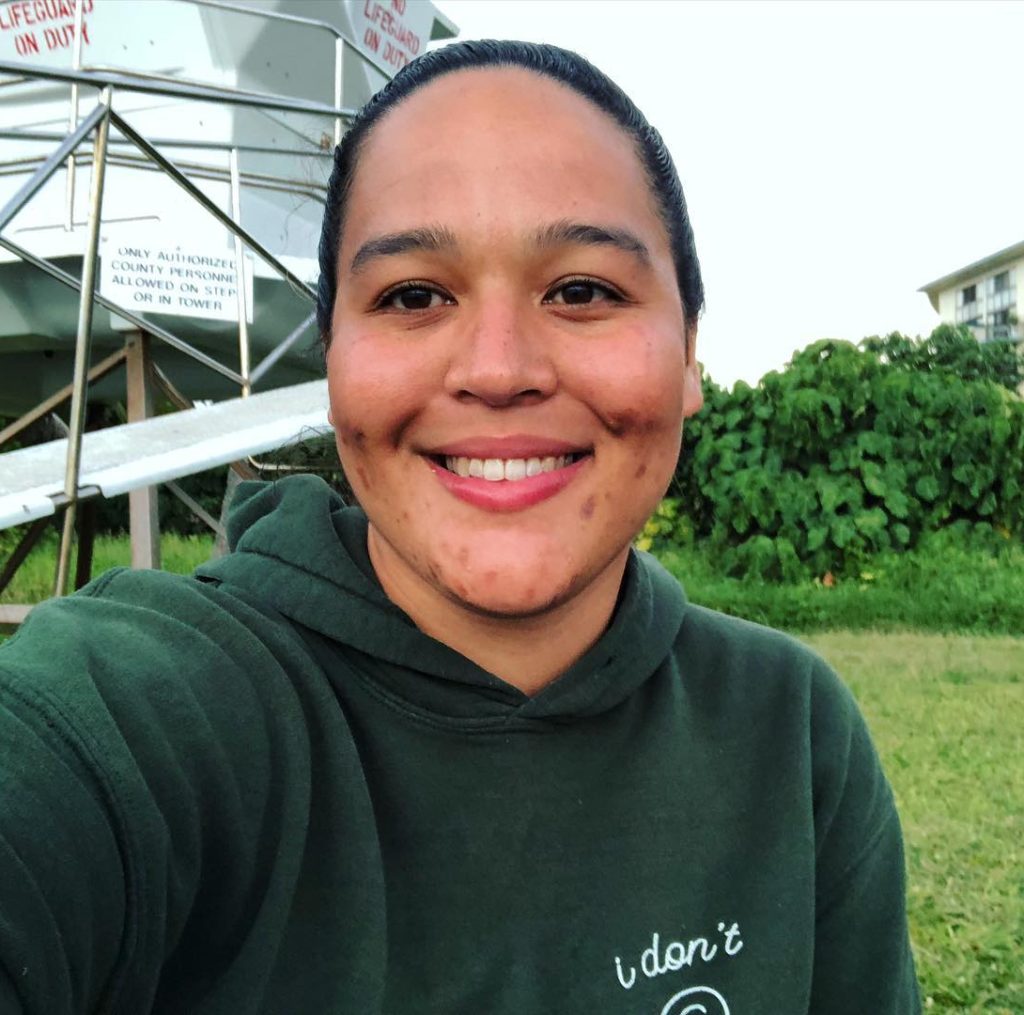 Marissa Loving started as an assistant professor in 2022.

Prior to coming to the University of Wisconsin-Madison, Marissa was an NSF Postdoctoral Research Fellow and Hale Assistant Professor in the School of Math at Georgia Tech. In 2019, Marissa graduated with her PhD in mathematics from the University of Illinois at Urbana-Champaign where she was supported by an NSF Graduate Research Fellowship and an Illinois Graduate College Distinguished Fellowship. Marissa was born and raised in Hawai’i where she completed her B.S. in Computer Science and B.A. in Mathematics at the University of Hawai’i at Hilo. She is the first Native Hawaiian woman to earn a PhD in mathematics. She is also Black, Puerto Rican, and Japanese. Her research interests are in geometric group theory and low-dimensional topology, especially mapping class groups of surfaces (of both finite and infinite type).   She is the first woman from a historically excluded racial group in mathematics (i.e. Black, Indigenous, or non-white Latinx) to be a tenure-track faculty member in the department.

Other Resources and links